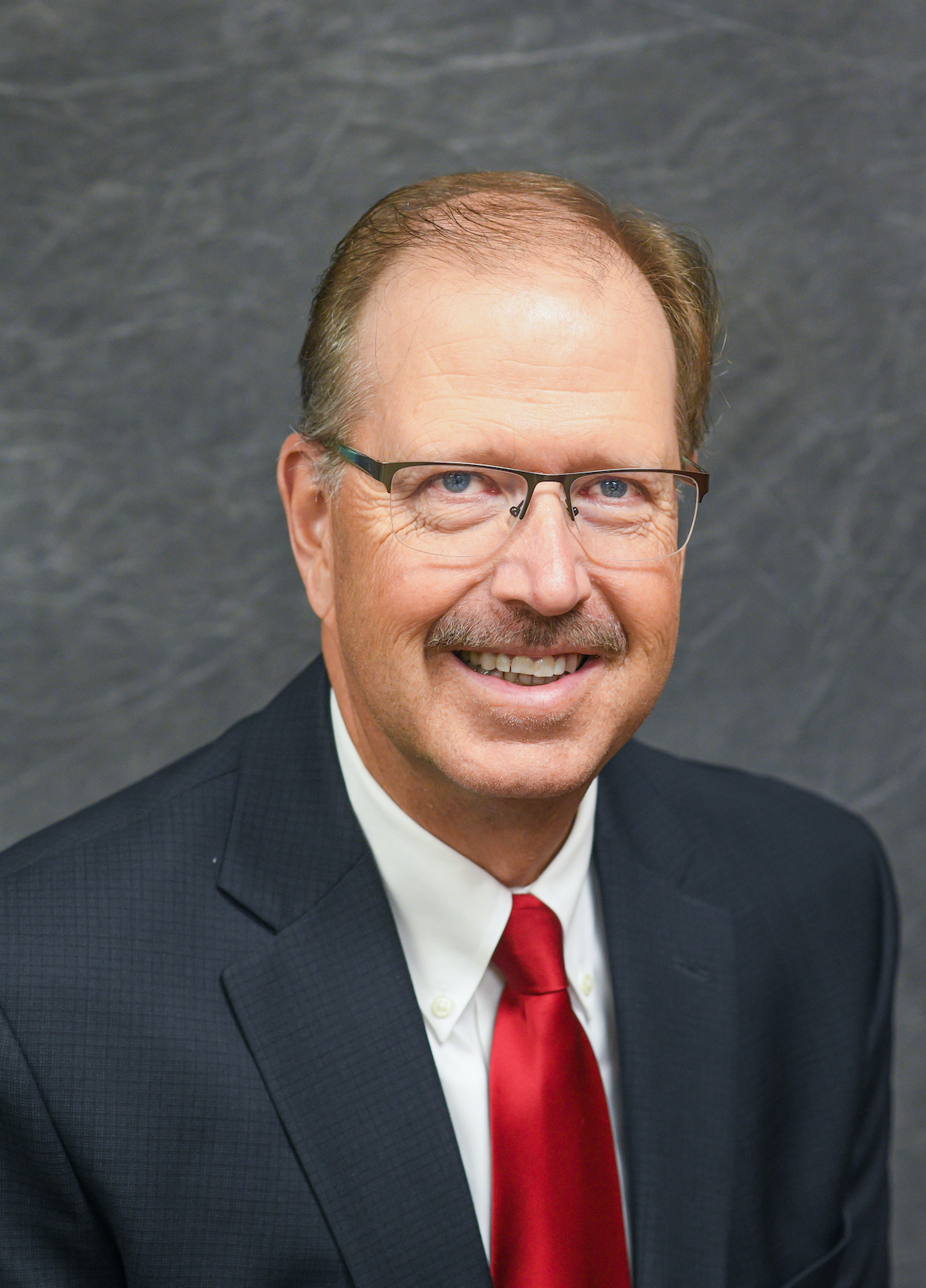 Carl Dickinson is the President/CEO of Central Valley Ag (CVA). He has served in management cooperative positions for over 25 years, beginning as the Feed Division Manager and Assistant GM at Battle Creek Farmers Coop in Battle Creek, NE. From there he became the GM of Mid-Missouri Coop in Concordia, MO and then the CEO of Country Pride Coop in Winner, SD. In 2009, Carl was named CEO of United Farmers Coop in York, NE which unified with Central Valley Ag in 2014. Further unifications with FCC in Hinton, IA and Farmway Cooperative in Beloit, KS followed.

In addition to serving as President/CEO of CVA, Carl also serves on the Land O’ Lakes Executive Council, the Nebraska Cooperative Managers Association and is Vice-Chairman of the Coop 401K Board.

Carl grew up in Marquette, NE on a hog farm. He and his wife Dawn have two grown daughters, Cassie and Alexandra. His hobbies include hunting, music, golf and fishing.