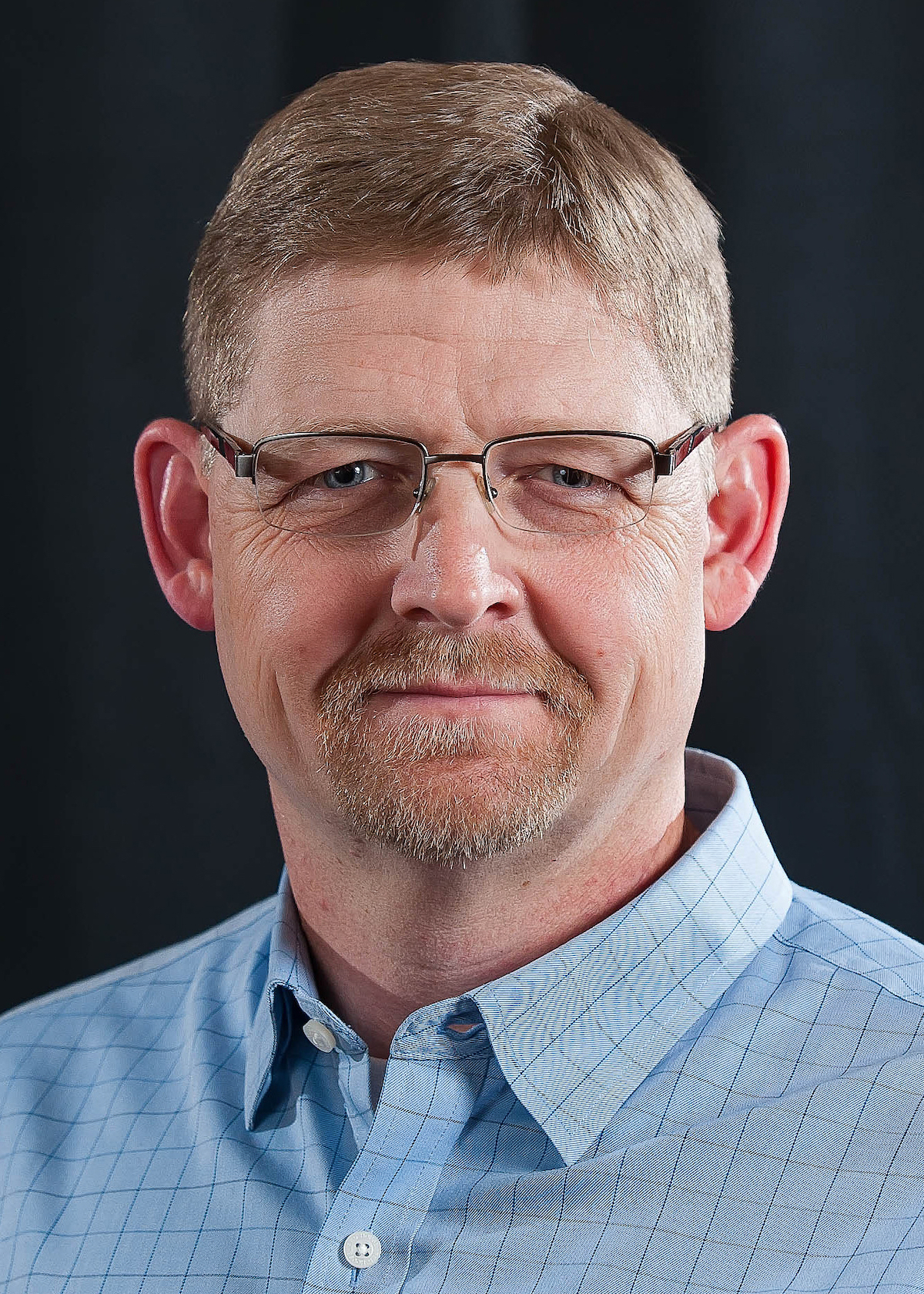 Chris is Chief Executive Officer for Agtegra Cooperative. He previously served South Dakota Wheat Growers as Senior Vice President of Operations and then Chief Operating Officer from 2013 to 2018.

Chris’s cooperative career began in 1993. He held numerous roles in a local cooperative in southwest Iowa where he grew up. In 2000 he joined Farmer’s Cooperative Company (FC) of Farnhamville, IA (which later moved its headquarters to Ames, Iowa). While there he honed skills in operations, department management, cooperative strategy, financial analysis, people management, construction, and merger transitions. Starting in 2002 he served as FC’s Vice President, Feed Division, for six years – followed by two years as Senior Vice President, Agronomy and Feed, and two years as Chief Operating Officer.

Chris is a graduate of Iowa State University with a B.S. in Ag Studies, and also holds a one-year Bible Certificate from Faith Baptist Bible College in Ankeny, Iowa. He is a staunch advocate for local cooperatives and believes in farmer ownership of the businesses that serve them and in the value they bring to rural communities.