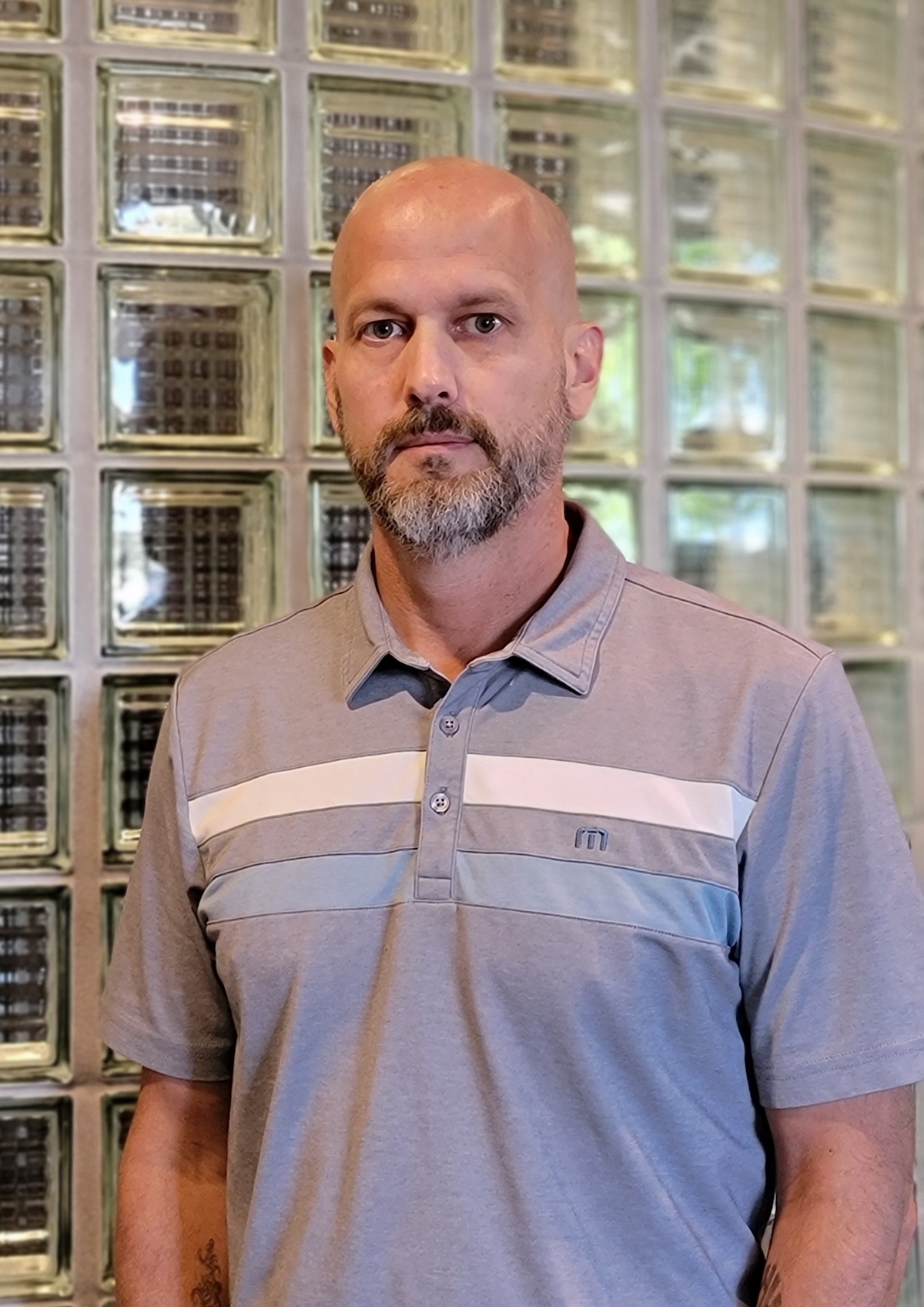 I attended the University of Nebraska – Lincoln where I studied Systems Engineering. While I was in college, I worked for Best Buy as a computer technician and later in those years I was part of a pilot program they were running that would later become known as Geek Squad. I buzzed around Lincoln, NE setting up (mostly) PCs and home networks for people and I loved it! Since that time, I have done a variety of things, including rejoining my dad and brother in an owner/operator role back on the family farm for several years before selling that business.

I also managed the retail agronomy division of an area cooperative in Eastern NE and ironically, this is where my world collided with AgWorks. I purchased the software and used it to manage that business in Newman Grove. This is when I met former AgWorks owner (Clyde Martin at that time) and would later go to work for him. Running simultaneous to that period, my wife and I also owned a flatbed trucking company for about 5 years where we had trucks running all around the U.S. hauling just about anything you can imagine. I then left the Co-op to join AgWorks in a VP/Sales Manager role and subsequently moved to Iowa where AgWorks is headquartered. Shortly thereafter, I helped Clyde sell the business to Ian McGregor (The McGregor Company) and have been in the president role since 2012.